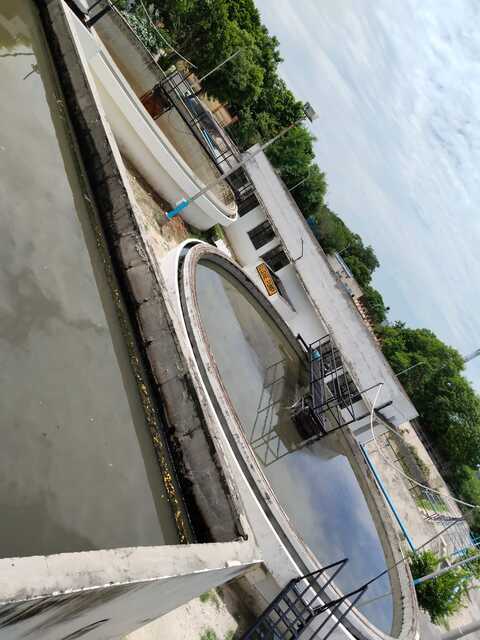 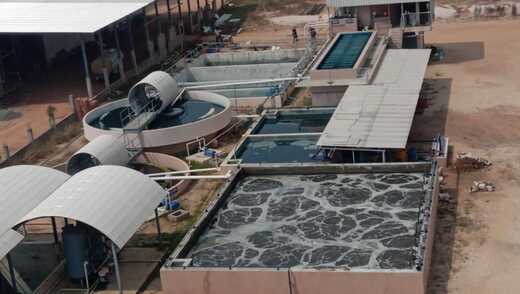 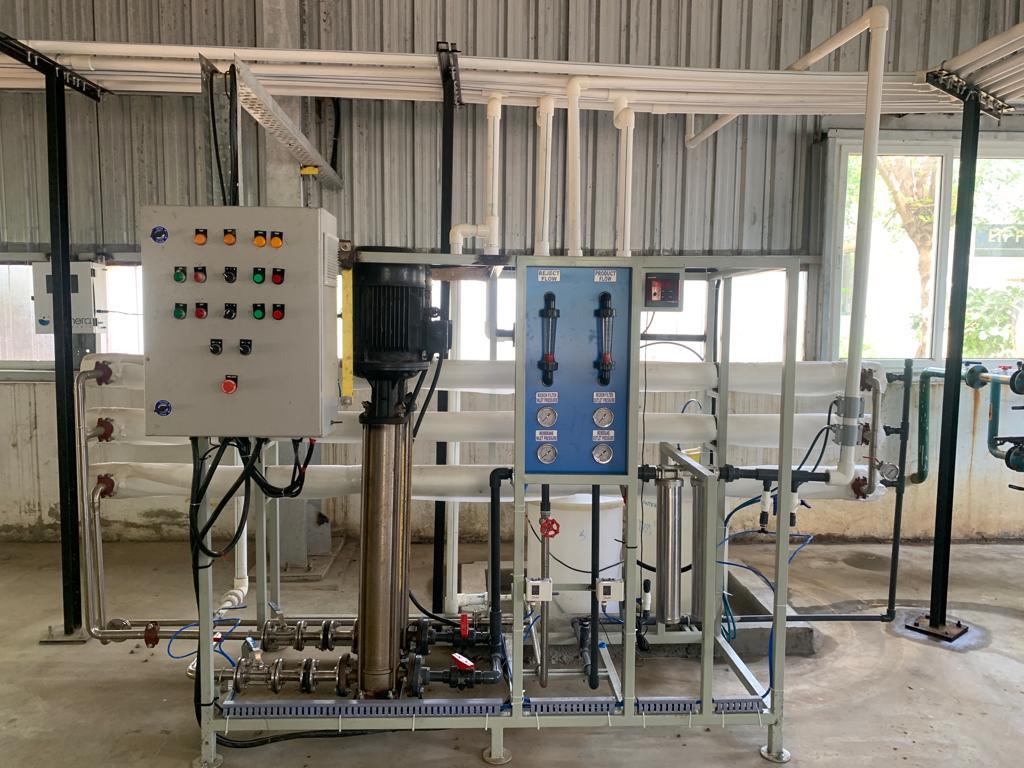 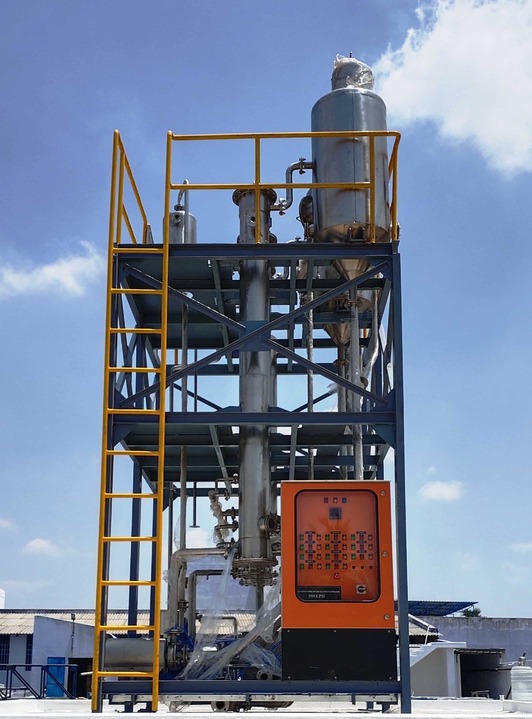 Evaporation refers to the process of heating liquid to the boiling point to remove water as vapour.

The Falling Film evaporators are the most widely used in the food industry. They are similar in components to the rising film type except that the thin liquid film moves downward under gravity in the tubes. A uniform film distribution at the feed inlet is much more difficult to obtain. This is the reason why this development came slowly and it is only within the last decade that falling film has superceded all other designs. Specially designed nozzles or spray distributors at the feed inlet permit it to handle more viscous products. The residence time is 20-30 sec. as opposed to 3-4 min. in the rising film type. The vapour separator is at the bottom which decreases the product hold-up during shut down. The tubes are 8-12 meters long and 30-50 mm in diameter.

Two or more evaporator units can be run in sequence to produce a multiple effect evaporator (shown on the right). Each effect would consist a heat transfer surface, a vapour separator, as well as a vacuum source and a condenser. The vapours from the preceding effect are used as the heat source in the next effect. There are two advantages to multiple effect evaporators: Economy - they evaporate more water per kg steam by re-using vapours as heat sources in subsequent effects

Each effect operates at a lower pressure and temperature than the effect preceding it so as to maintain a temperature difference and continue the evaporation procedure. The vapours are removed from the preceding effect at the boiling temperature of the product at that effect so that no temperature difference would exist if the vacuum were not increased. The operating costs of evaporation are relative to the number of effects and the temperature at which they operate. The boiling milk creates vapours which can be recompressed for high steam economy. This can be done by adding energy to the vapour in the form of a steam jet, thermo compression or by a mechanical compressor, mechanical vapour recompression. 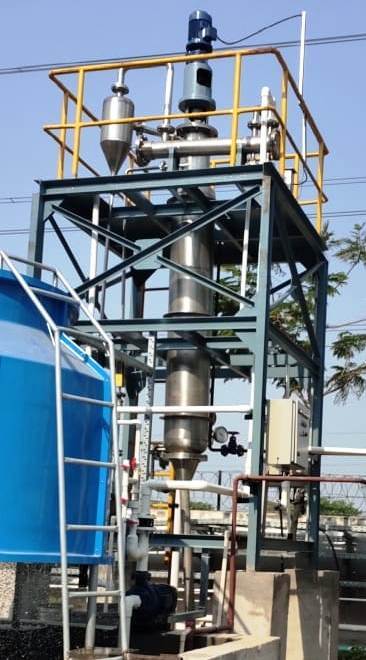 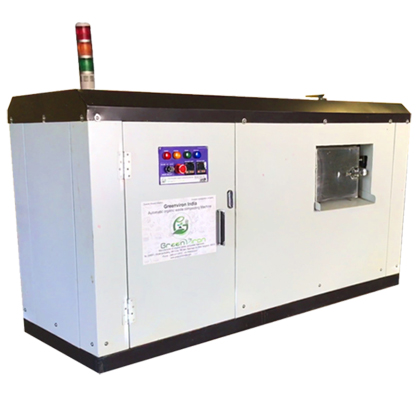 We are providing Organic waste Converter (OWC) machine for the treatment and recycling of solid and liquid refuse material for residential and industrial waste. It will convert Biodegradable waste to nutrient rich manure for gardening. The converter is one of the "green technologies" available today for waste treatment. 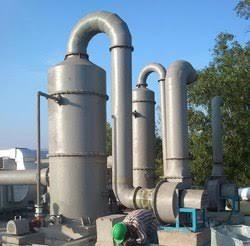